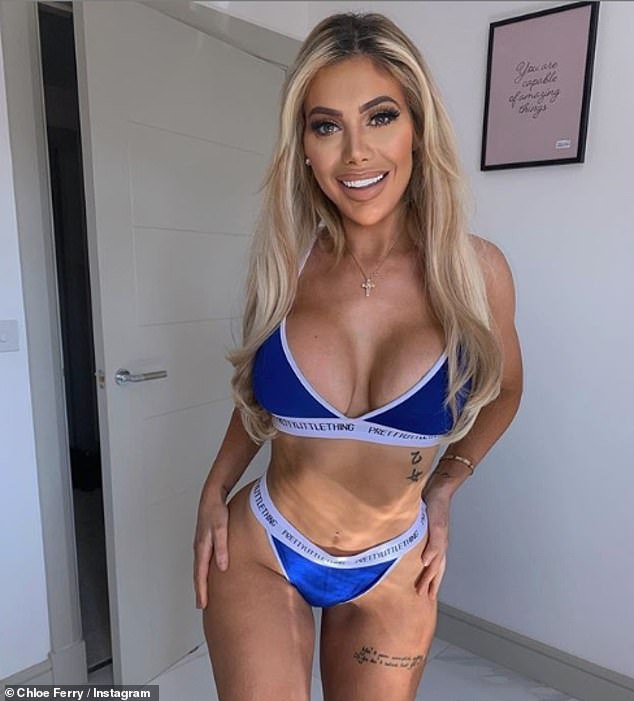 This video is from a series of videos on the form of the women. This idea was developed from my Sixty Second Portrait series. It's to look how we perceive women, they are all different and come in all different shapes and sizes. Join the web’s most supportive community of creators and get high-quality tools for hosting, sharing, and streaming videos in gorgeous HD with no ads.